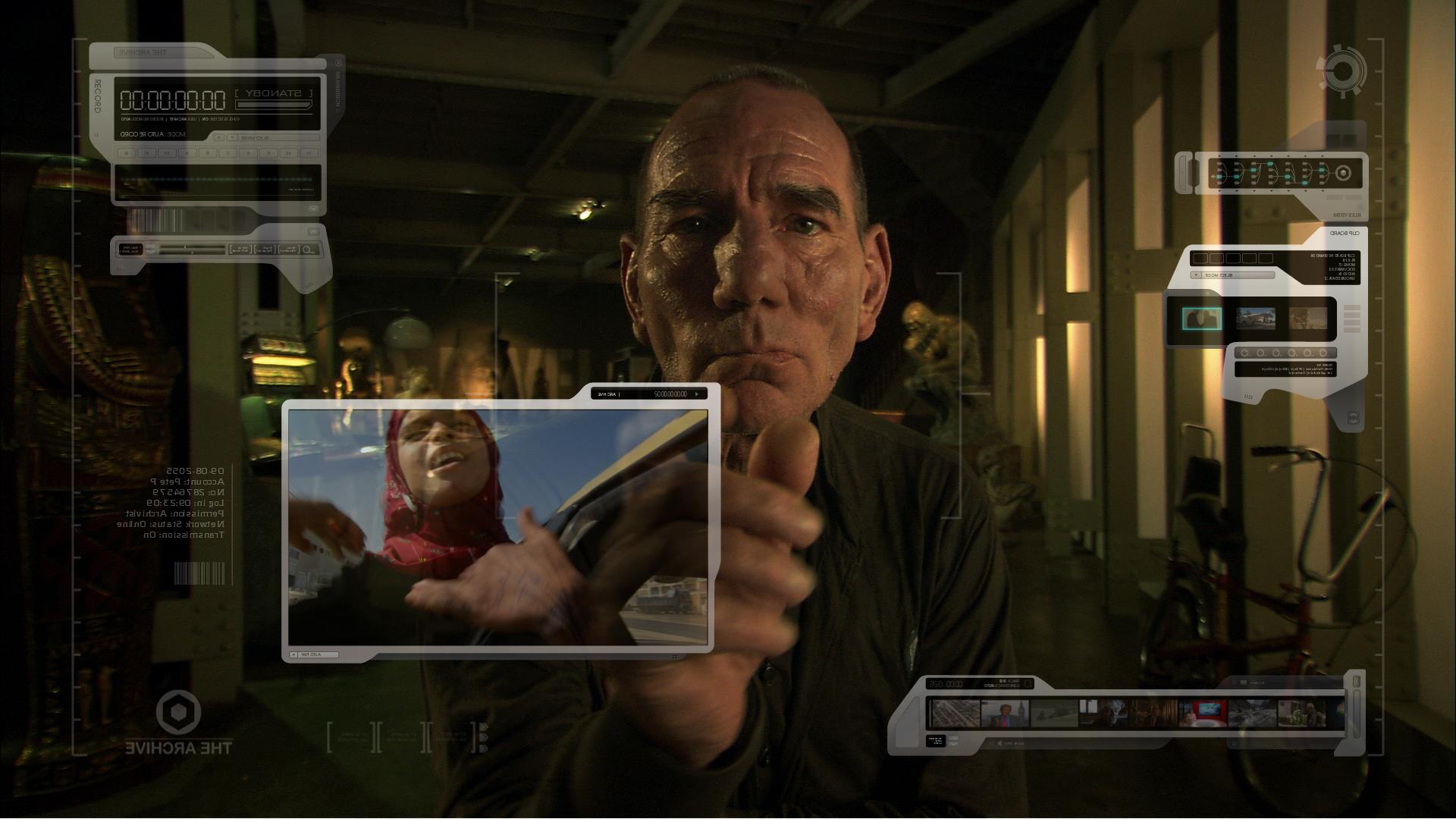 Friends of TSL have teamed up with No Planet B Film Club for a 10th-anniversary screening of The Age of Stupid.

This documentary stars Pete Postlethwaite as a man living in the devastated future world of 2055, looking back at old footage from our time and asking: why didn’t we stop climate change when we had the chance? The Age of Stupid led to the formation of the 10:10 carbon reduction campaign which now operates in 45 countries.

No Planet B Film Club celebrates a wide variety of films with environmental themes, promoting creative discussions on environmentalism and activism. No Planet B’s community screenings are supported by Cinema for All’s Launchpad scheme. (You can find No Planet Film Club on Facebook and instagram.)

The film (92 minutes in length)  is rated 15 for strong language, so children under the age of 15 may not attend.

Admission is free, but a donation of £5 is welcomed to help cover screening costs.