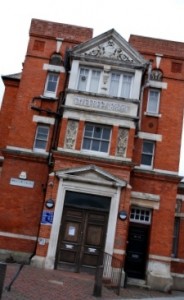 Lambeth Council has now agreed budgets for all libraries in the borough – including Tate South Lambeth. It wants to hear your ideas on how the money allocated to TSL Library should be spent – which services should be offered, which activities should take place.

The library faces a cut of 1/8th in funds next year (April 2013-March 2014), so some reduction in the service is inevitable. At the same time new activities could expand the use of the library by the local community and could bring in income to help support  the library. 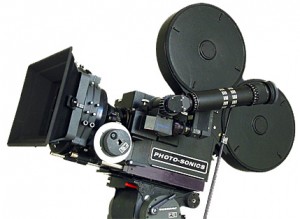 At last, after years of lobbying and rather faster than we thought likely after Lambeth Council undertook earlier this year, wifi was installed in mid-July at Tate South Lambeth Library and is now up and running.

Lambeth Council officers have now submitted their proposals for library policy for consideration by the Council cabinet on July 9th 2012.

These proposals have been drawn up after three months of public consultation (in January-April) which has prompted some modification of the original set of proposals.

What remains the same?

No current library will face closure.

The library service will in essence be two-tier – three large “central” libraries (at Brixton, Clapham and Streatham) which will be the focus of service development and six smaller “local” libraries (seven if Upper Norwood, jointly funded with Croydon, is included).

All but one of the six libraries will become “community hubs”, offering a wider range of services to the local community but with library service as the “themed service priority”. There will be scope for local partnership, with its exact nature and extent depending on local conditions, capacity and interest.

Responding to widely and strongly expressed public objections, the burden of the cut in library service funding over the years 2012/12 and 2013/14 has been more evenly spread. Specifically more cuts will be made in central, borough-wide services, allowing smaller cuts in funding for the smaller libraries.

How much funding each of the small libraries gets is determined by local need. The original proposals also took into account past performance (visits, items borrowed).

What remains unclear at this stage is how Tate South Lambeth Library will evolve as a community hub library and what adaptations of the building this will entail. Lambeth proposes to fund a survey, condition and options appraisal.

The other current uncertainty is about the £6m capital programme of investment and renewal that is now being proposed (half to make libraries “fit for purpose” and half for the development of community hubs). That sum will be provided from the sale of Council assets – which, as the documents recognise, is” subject to market conditions”.

If you want to see the details…

The detailed proposals – for both Cooperative Libraries and Community Hubs –together with an analysis of the consultation results can be found on: http://www.lambeth.gov.uk/moderngov/ieListDocuments.aspx?CId=225&MId=8105&Ver=4  (Follow the link to Agenda reports) 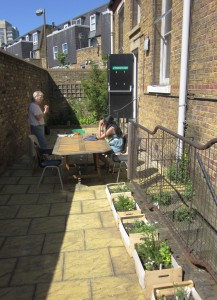 Tradescant’s Retreat -the courtyard and garden area at the rear of the library which was developed by Friends of TSL with funding from Lambeth Council’s Ward Purse -will soon be open to the public.

A new entrance gate will be installed at the side, the library door modified to allow access to the library, and a CCTV camera fitted for security. This development will tie in with the recent renovation of the adjoining square in Wilcox Close, creating a larger and more agreeable public space.

This much needed improvement has been made possible by a grant from CLS Holdings plc, a leading property investment company which is active in the local area in Bondway, Wandsworth Road, Miles Street and Vauxhall Cross.

Work is due to start in July, with completion planned for August. 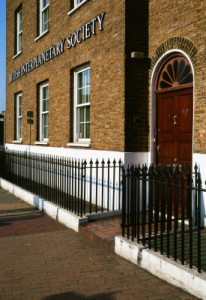 Further information can be found on the website digitaltuesdays.co.uk/wp/digital-bazaar/

Further information can be found on the website www.digitaltuesdays.co.uk

NEWS: We are delighted to announce that THE DIGITAL BAZAAR has been selected as one of just three  national finalists for the prestigious CILIP Libraries Change Lives award.  The results will be announced at the Houses of Parliament on 26th June.  You can see a film about us and the press release for the award http://www.cilip.org.uk/about-us/medalsandawards/libraries-change-lives/Pages/lclawardintro.aspx

The committee of Friends of Tate South Lambeth Library has sent a paper to Lambeth Council (Adrian Smith, John  Kerridge, Gareth Edmundson, Praveen Maghani) setting out the role it is offering to play in the new “co-production” regime proposed for the running of the six smaller libraries in the borough. A summary is below or you can read the full version of the FoTSLL in the co-production era document here. END_OF_DOCUMENT_TOKEN_TO_BE_REPLACED 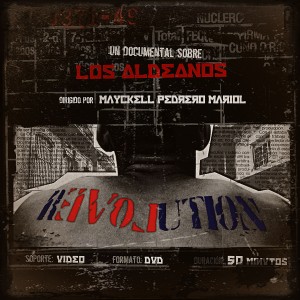 Shot in Havana and told principally through the words of the two group members – Aldo and Bian –  Revolution offers a fascinating insight into modern day Cuba.

Rhodri Holtham (who has written a post-graduate dissertation on Cuban Hip Hop and is a friend of the director) will give a short introduction and will be on hand to answer any questions after the screening. 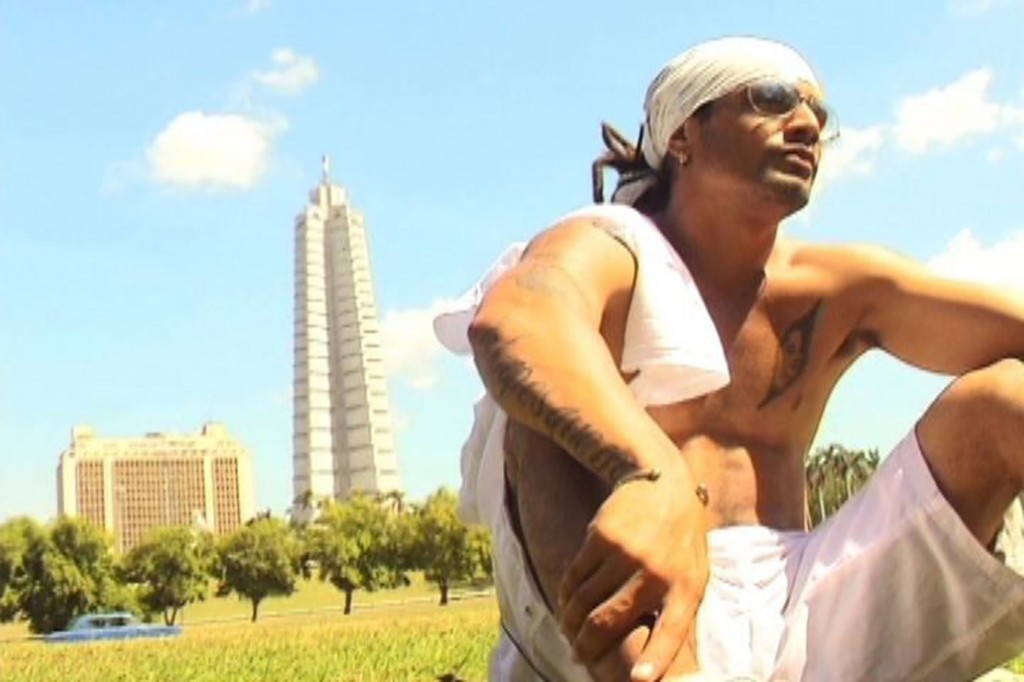