The next session of the Tate South Lambeth Library public forum will be held at the library on Saturday October 12th at 2-4pm. This is the face-to-face meeting of library managers and local people, held every three months, where the library’s plans are set out and its performance is held up to scrutiny by the general public.

The October 12th meeting will provide up-to-date information on:

This is the opportunity for any member of the general public to raise questions, present complaints, challenge library policy and priorities, and put forward proposals.

Members of Friends committee will be raising two issues:  what’s the progress on spending this year’s capital allocation of £107,000 (if the library doesn’t get a move on, the money will be left unspent at the end of the financial year); and how far has the library got in mobilising volunteers to support its activities. 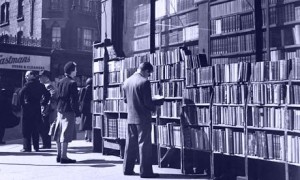 Saturday October 5th is the date for another book sale by Friends to raise funds for equipment and materials to support the library’s services.

donating  books (drop them off at the library desk in a bag or box labelled Friends book sale). 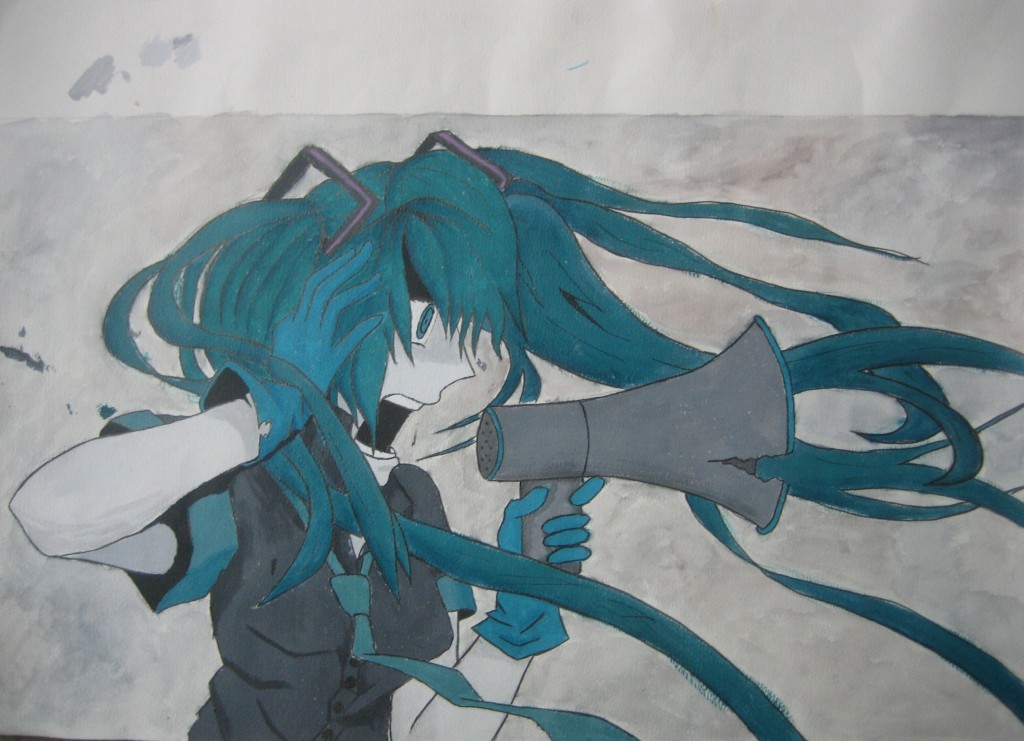 The big piece of news everyone – staff and library users – has been waiting for is the exact shape of the staff restructuring that is due to be introduced in the current year. The restructuring will be comprehensive, going right through all levels of staff. It is driven by the need to make a saving of £750,000 on overall spending on libraries, as decreed by Lambeth Council last year.

With the wage bill by far the largest item in the library budget, it has long been recognised that it will be the major target for cuts in spending. The  question is how will cuts on the staff side affect the service provided at Tate South Lambeth Library. And – connected to this – what roles does Lambeth Council expect volunteers to take on.

So where have we got to?

On September 2nd library management  presented its proposals for restructuring to library employees. The proposals are now out for consultation with employees, lasting through until September 30th and allowing for changes by the Council in response to the feedback. The final terms of restructuring – and the implications for their posts – will be communicated to employees one month later.

Friends are outside this process, but we will be taking a view on the final decision. 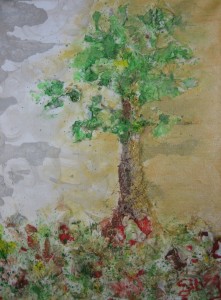 Artwork from the Portuguese community in South London

Works in oils, acrylic, ink and multi-media – by Sofia Faria, Silvia Miguel and Pedro Quiron –and in wood by Jose Cardoso.

On display until 21 September .