As of the time of writing (March 21st) all Lambeth’s ten libraries are closed. This is in line with government recommendations on social distancing to counter the spread of  COVID-19 and answers concern at the clear danger to both the general public and library staff from the maintenance of the onsite service.

Our precious libraries are just one of the many casualties of the current coronavirus epidemic, whose impact continues to rise. So there is little prospect of an early resumption of core services to the general public. The numerous events and activities at the library (listed in the side panel), suspended  earlier in the week, will remain dormant.

But we have not been cut off from some valuable resources that Lambeth libraries offer their members.

If you’re a member of the library- stuck at home, self isolating or just trying to maintain social distance -Lambeth library service offers you  a wide variety of online resources that you can access in your home.

For details of the full list, go to www.lambeth.gov.uk/leisure-parks-and-libraries/libraries/ebooks-emagazines-and-more-library-services-online

All you need is the number on your library membership card. 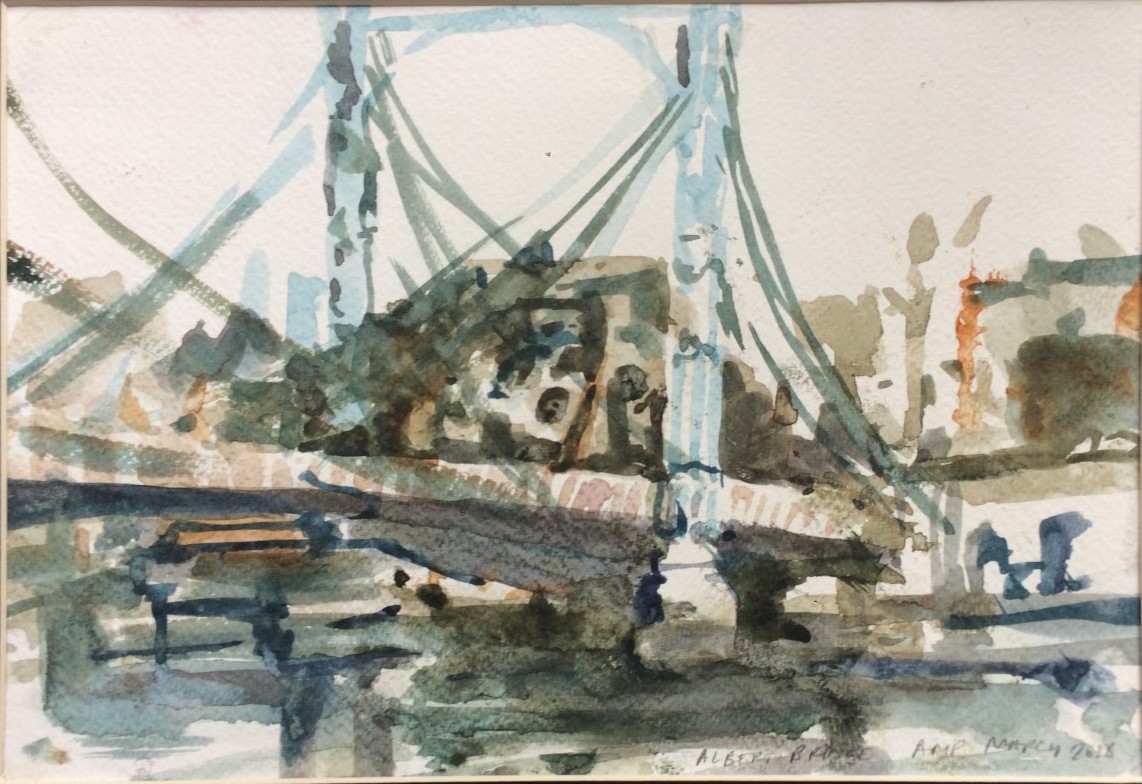 Would you like to meet and chat with the artist?

Come along to a private view at the library on Monday March 23rd from 7pm to 8.30pm. 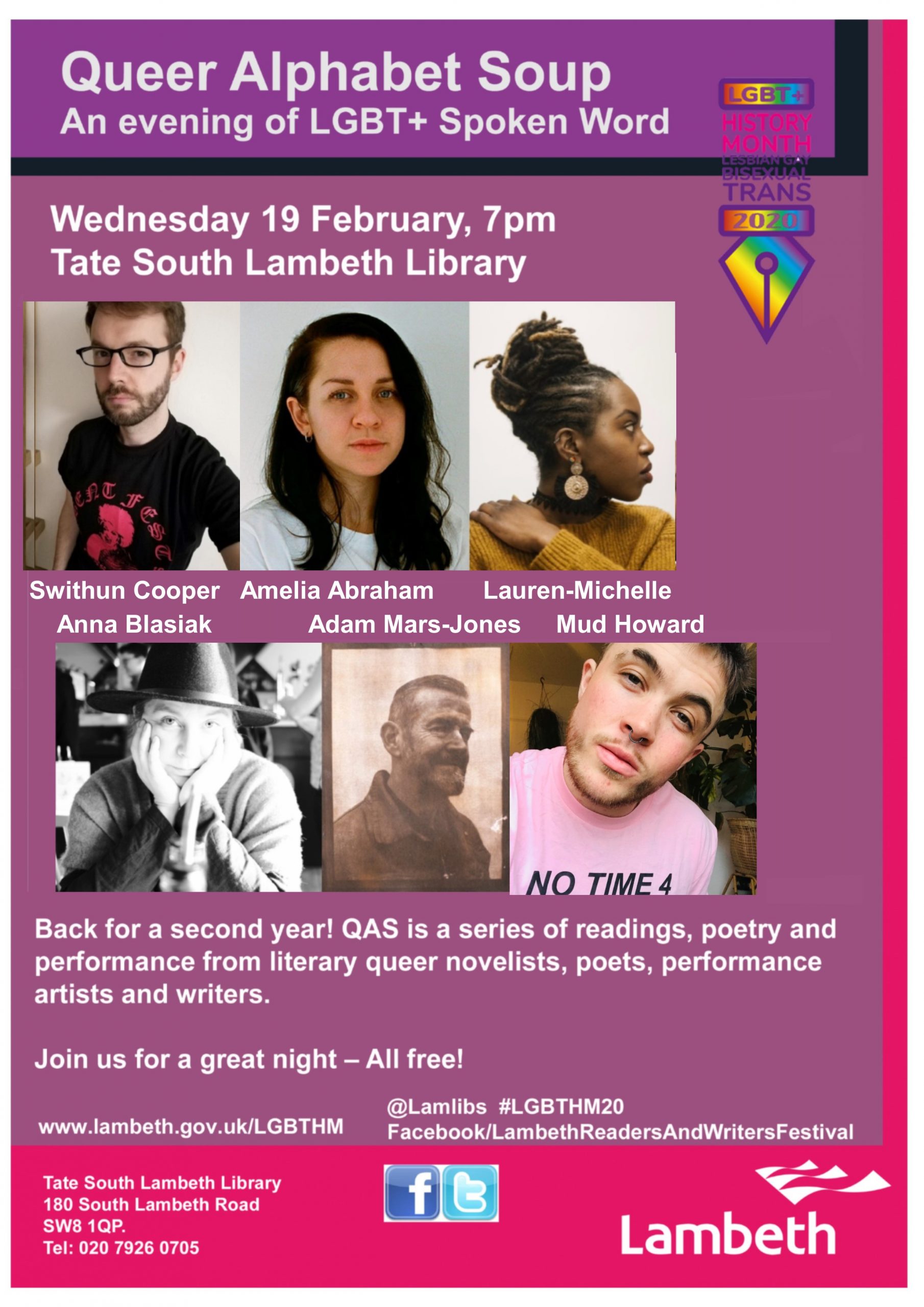 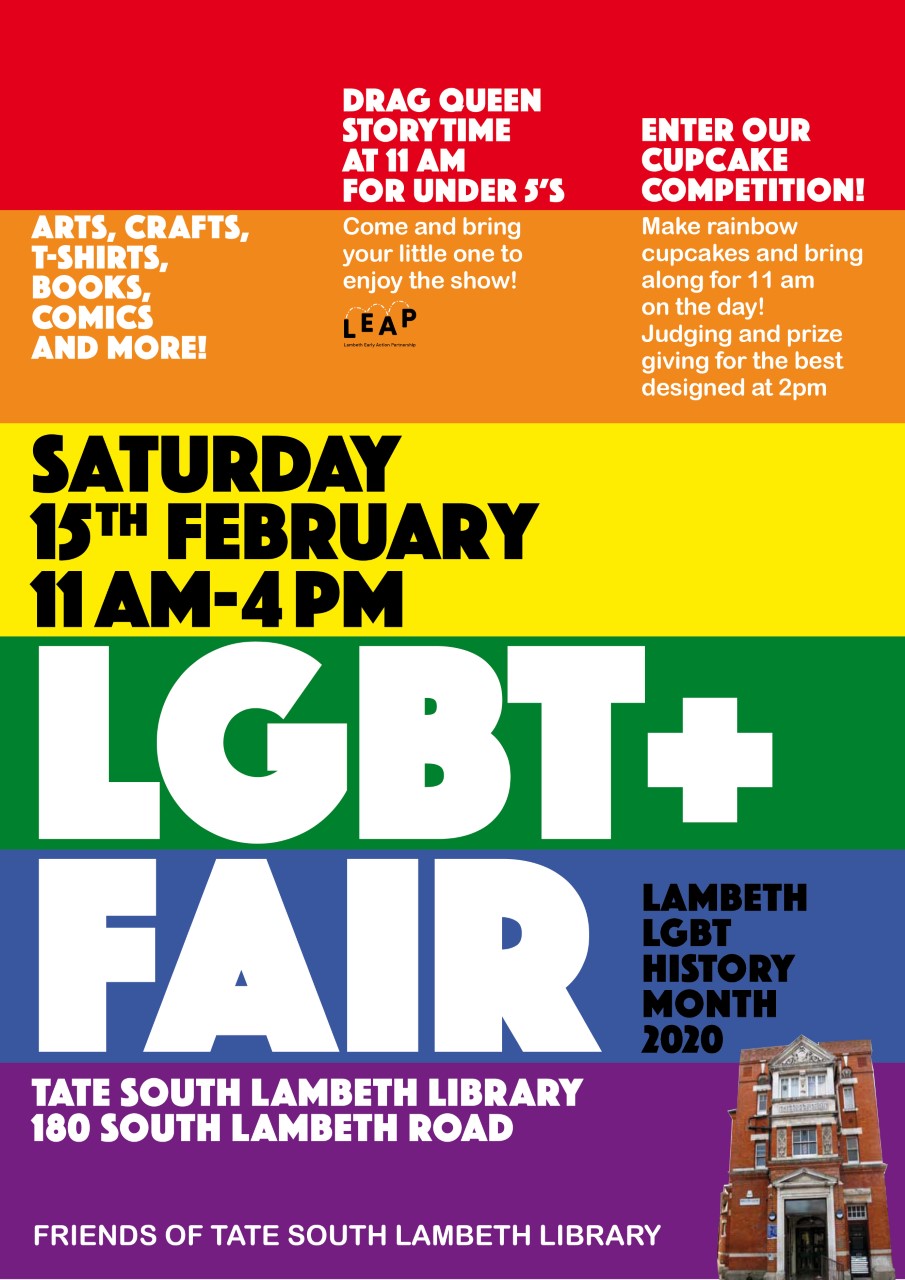 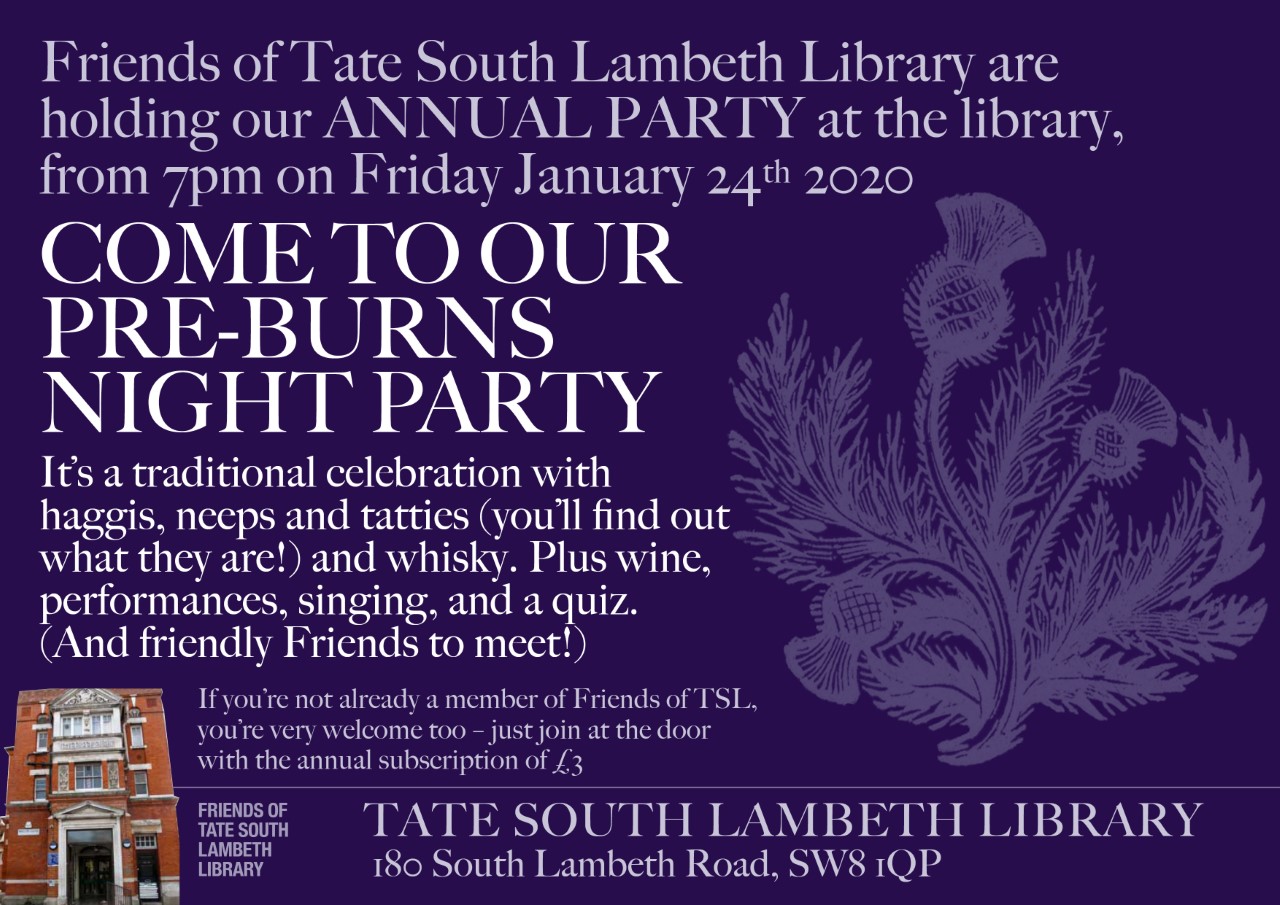 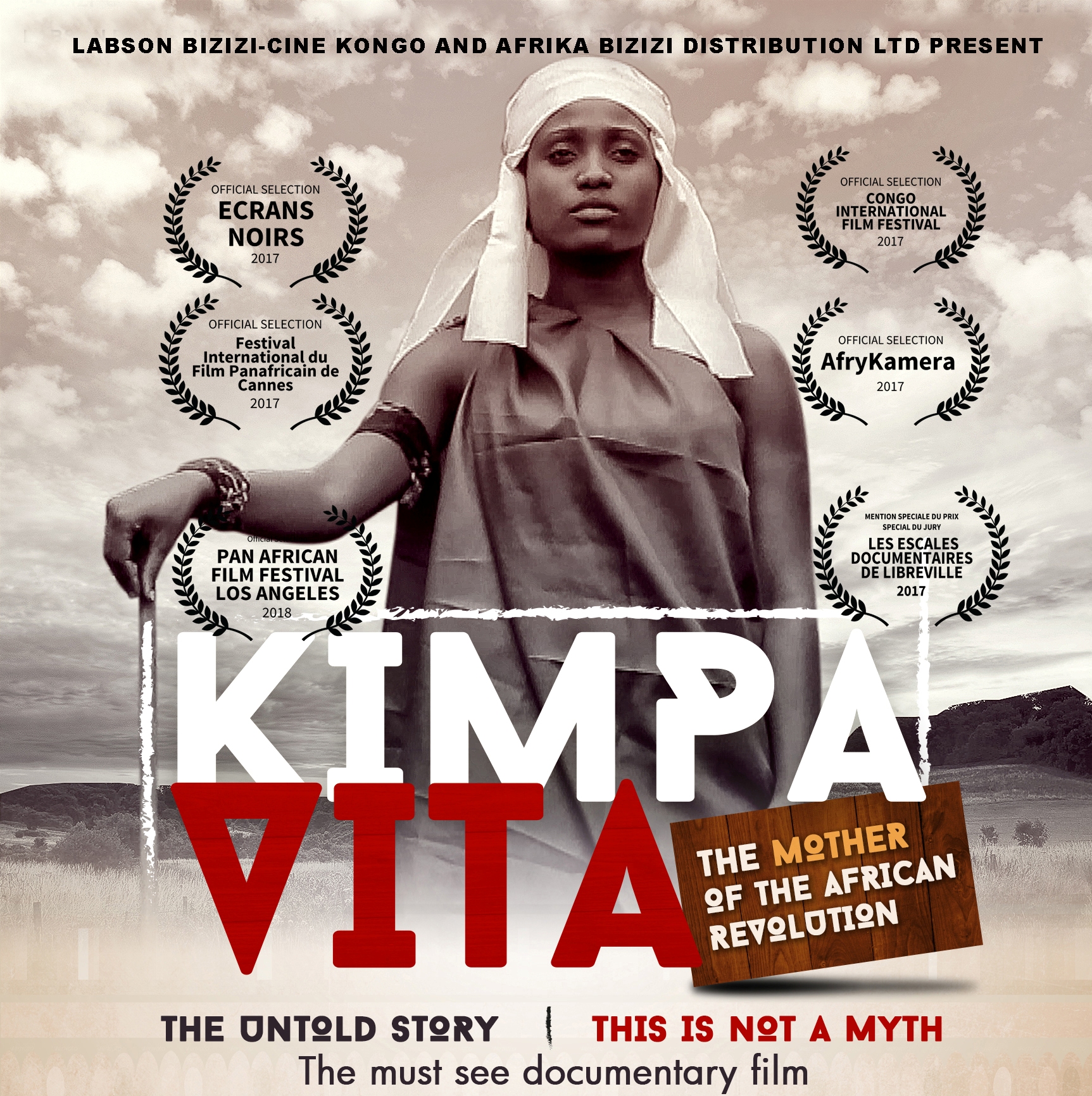 A film screening of an award-winning biopic documentary, with a presentation by its producer and director, Ne Kunda Nlaba.

The previously untold story of an early rebellion against European domination and exploitation of Africa. In 1704 a young woman took up the fight to free her country – the kingdom of Kongo in central Africa. She failed, and was executed in 1706. But she is remembered in her country as Mama Kimpa Vita, the Mother of the African Revolution. 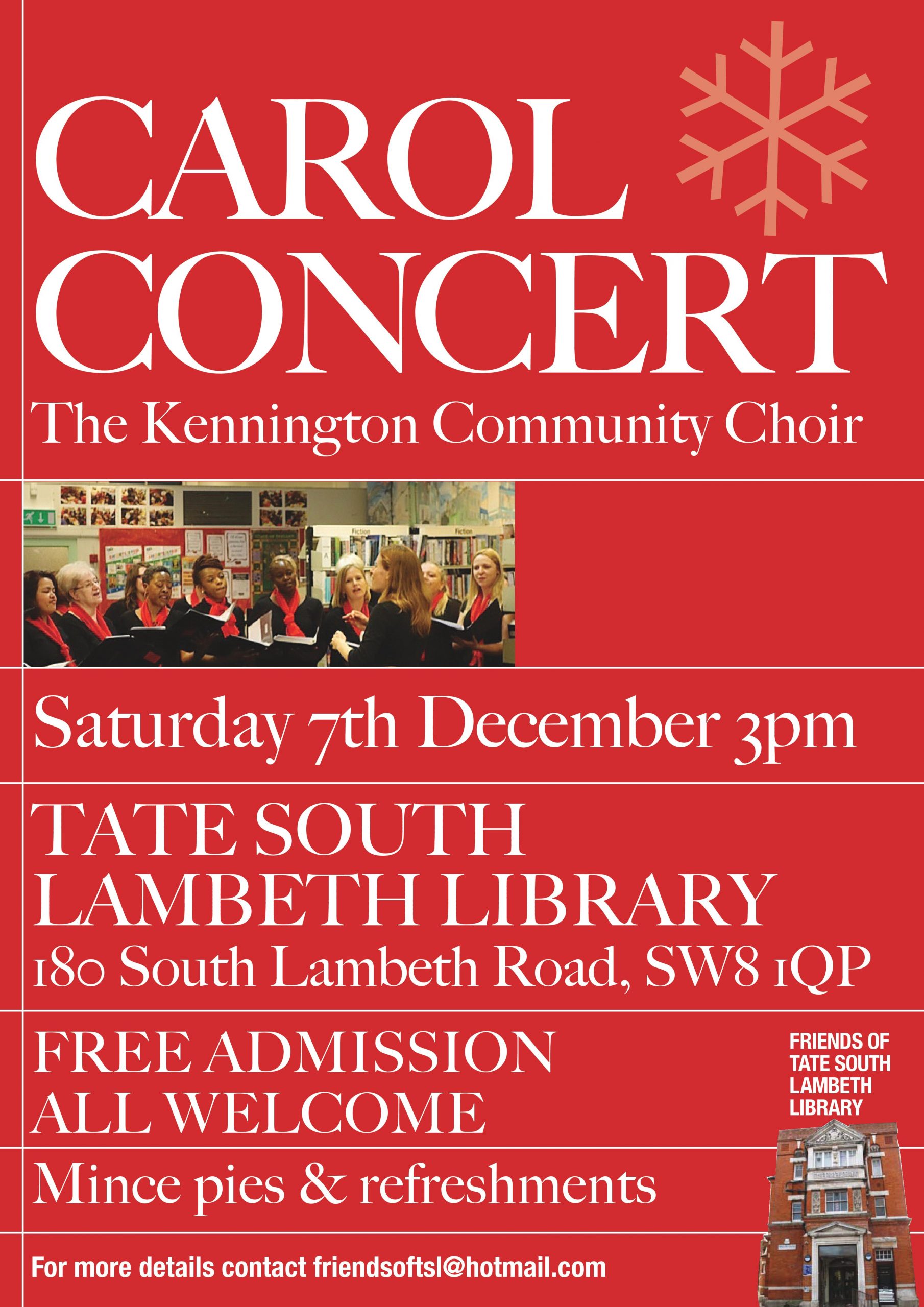 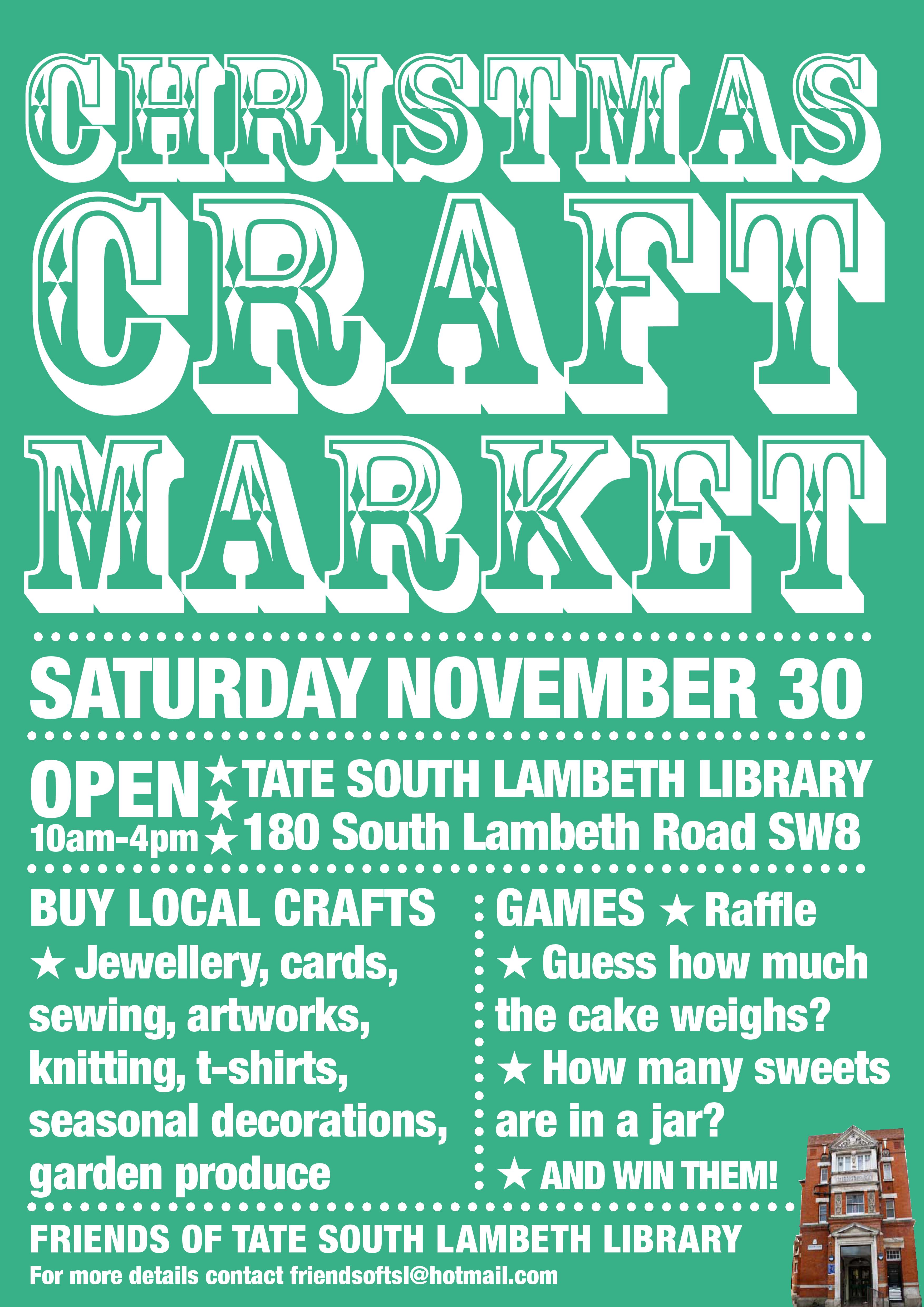 After hundreds of lonely years of doing what he was built for, robot Wall-E discovers a new purpose in life when he meets a sleek search robot named Eve. Eve realises that Wall-E has found the key to the planet’s future, and races back to space to tell  the humans, who have been eagerly awaiting word that it is safe to return home.

Children of all ages are invited to attend! There will be a special guest speaker from Greenpeace before the screening.

Entrance is free and snacks will be available for a small donation to No Planet B Film Club.

No Planet B Film Club screens a wide variety of films with environmental themes, promoting  creative discussions on environmentalism and activism. No Planet B’s community screenings are supported by Cinema for All’s Launchpad scheme. (You can find No Planet Film Club on Facebook and instagram.) 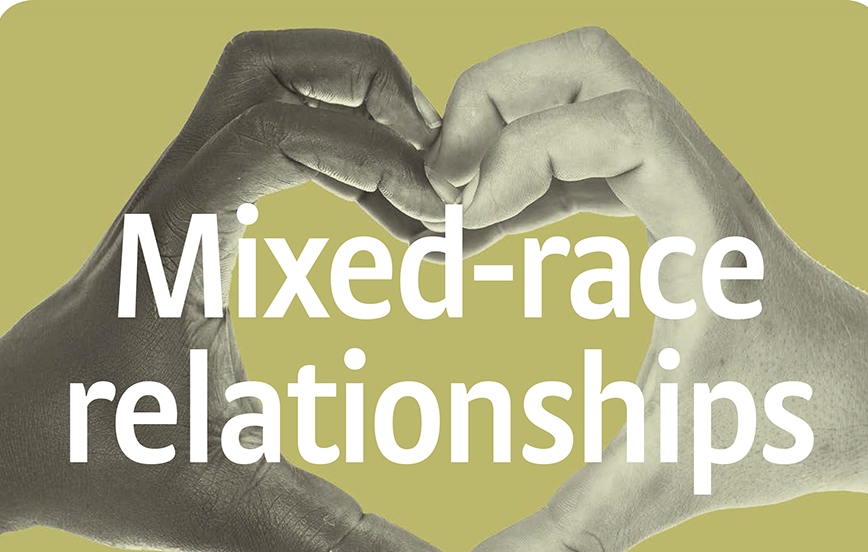 The writer Sylvia Vetta married an Indian academic in the 1960s when such cross-cultural partnerships were rare and usually attracted hostility. Drawing on her own experience – from which she created the love story in her novel Sculpting the Elephant – Sylvia explores the dilemmas of identity in mixed- race relationships.